Always side by side, Jack and Eunice’s love for each other was evident. Jack was an Air Force fighter pilot in Vietnam, and tested the Blackhawk later in his career. His life was spared after having to self-eject three times. He was brave and strong in his battle with Parkinson’s Disease as well, and Eunice cared for him night and day. He was not able to speak well in the end, but when I mentioned Eunice’s name he would squeeze my hand and tears of gratitude would fill his eyes. This photo was taken two weeks after Jack’s passing in 2013. 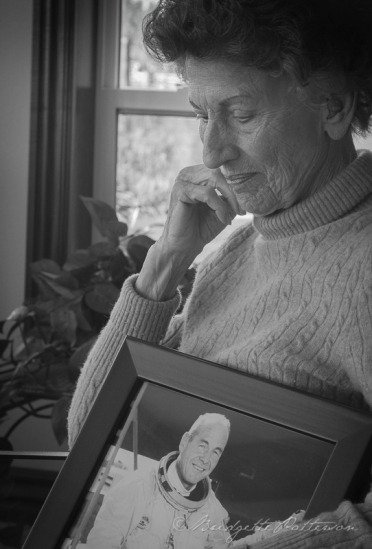 Alex Patterson is my husbands nephew, and he served an LDS mission in Boston, MA, speaking Creole. He met Cassie there and he said it was revealed to him while serving that this was the girl he would marry. He was very surprised, as he had never considered Cassie in that way! After his mission he knew he had to find her, and he did. Alex’s father was not able to accompany him in the temple, so he asked my husband to be a witness. He also asked me to take engagement and wedding photos. Finding a good balance of light for both their skin tones was really difficult as an amateur! In this photo at Boston Public Garden I was able to capture a candid moment. 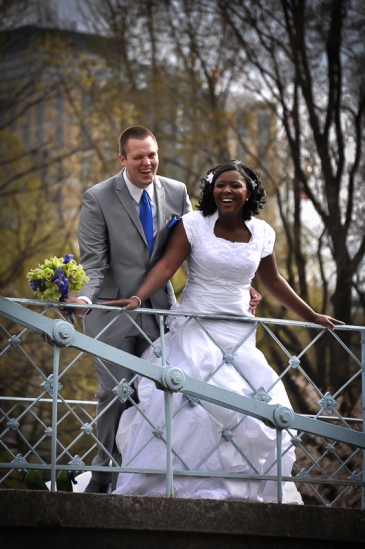 This macro was taken about a mile from my home in Thornton, Idaho, near the potato processing plant. I wanted to get some nice morning light on the apple tree, and I wanted the photo to be crisp and clear. I added a vibrance layer in Photoshop to make the background a lot richer. 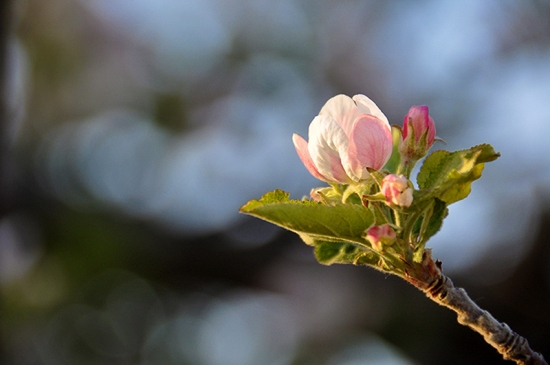 My step daughter asked me to take some family pictures for her. This is my granddaughter, Brylie, who rarely smiles. This shot was taken in the late afternoon in front of my husband’s old tractor next to our barn. Brylie has the most interesting eyes. I did enhance them in Lightroom, giving them a little pop of color. 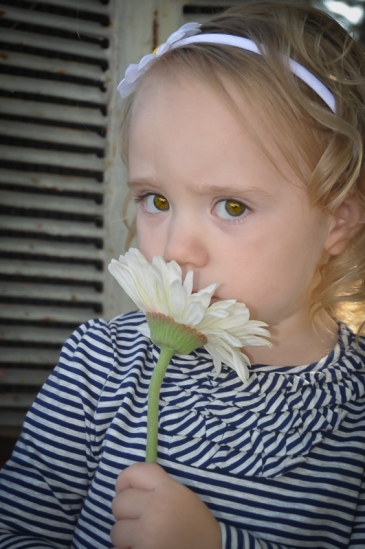 Gabriel is my nephew, but I call him Tex because he is the spitting image in character as my step-father. This was a candid shot, and fully captures Gabriel’s personality. He loves anything “cowboy,” especially hunting. The black and white format lets the viewer focus on the context, rather than the colorful details of my mother’s kitchen. 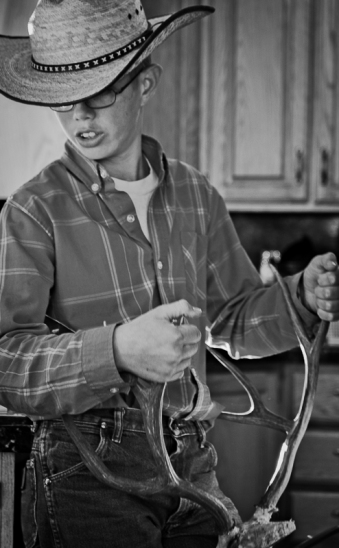 This shot was set up in my living room on a north facing window at 6:30 AM. I have a dark curtain that made for a great backdrop, and I took the photo without a flash, using only the natural light from the window. I had my camera set to Low Key in the Scene mode. In Photoshop I enhanced the color by adding a vibrance layer. 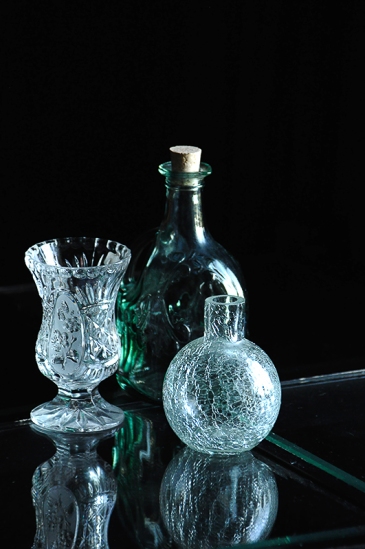 My brother passed away in my home town of Ferron, Utah, just a few days before this photo was shot, and I was visiting for the funeral. It was a really dark time, and I feel like the elements and features of this shot matched my emotions perfectly. I left just before sunrise to attempt to get some golden sunlight in my shots, but the skies insisted on being overcast. Rochester is about 3 miles from Ferron, and was actually larger than Ferron at one time, I have heard. My interest in this homestead stems from knowing that some of my ancestors lived in Rochester. This was one of two homes still standing in February. When I returned in August for another visit, the home had been completely torn down and removed. 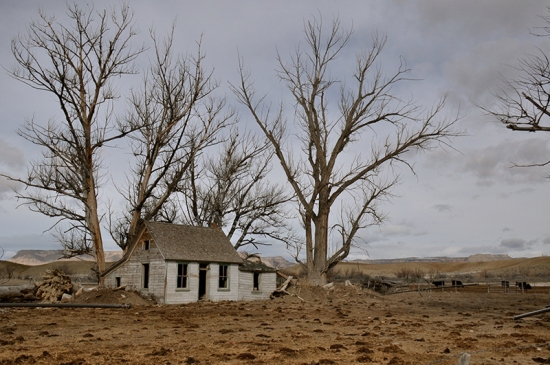 The summer of 2013 my husband and I took a 3 mile hike – all uphill, to Kane Lake, ID, and this was one of the beautiful scenes along the way. Heavenly Father has certainly blessed those who will see His beauty with a testimony of His being. There as really no thought process to this one, I just wanted to capture the beauty surrounding me. I edited this one in Lightroom adding contrast, vibrance, and a little bit of a gold filter. I also smoothed it and added a slight vignette. 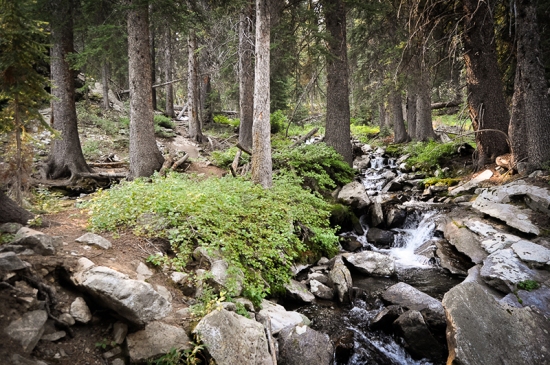 This is my dad – and he is awesome. I hate to see him getting older, though. The wisdom and kindness in his face is what I see as his daughter. I also love the texture that the black and white bring to light (Lightroom edit). This was a candid portrait, and not for anything special. I just wanted to get as much of my dad as I could. 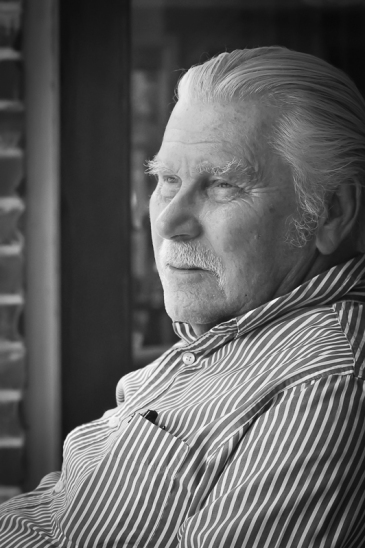 4 thoughts on “Past Photos”